TechnipFMC pulled the gas sales pipeline through the caisson tunnel drilled under the beach. It’s a busy offshore period for the project; the subsea structures are being installed and the gas sales pipeline is being laid ahead of later hook up to the onshore operations and the floating production storage and offloading (FPSO) vessel, Energean Power. 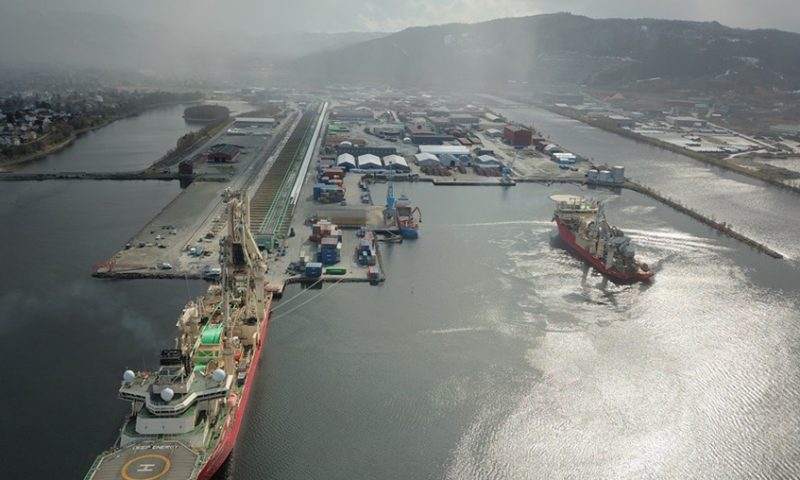 TechnipFMC's Orkanger Spoolbase in Norway has Marked its 25th Anniversary 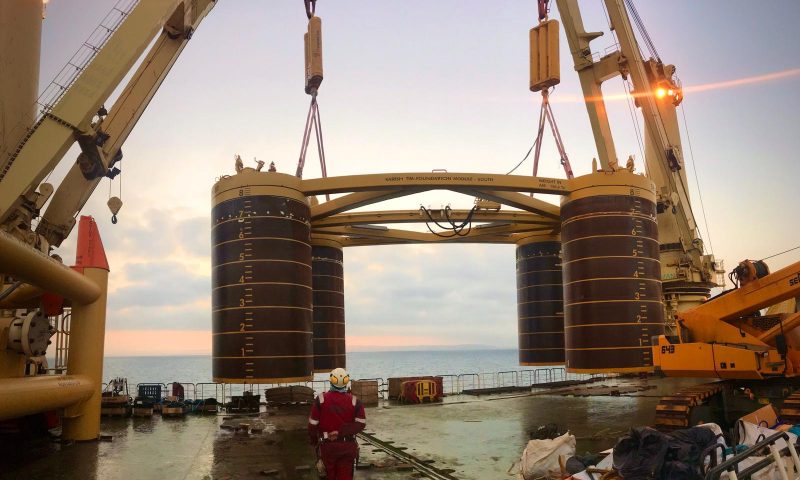 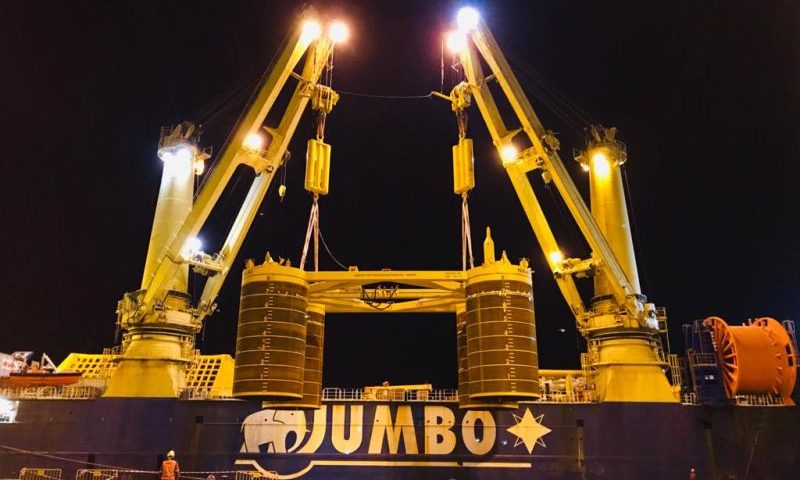 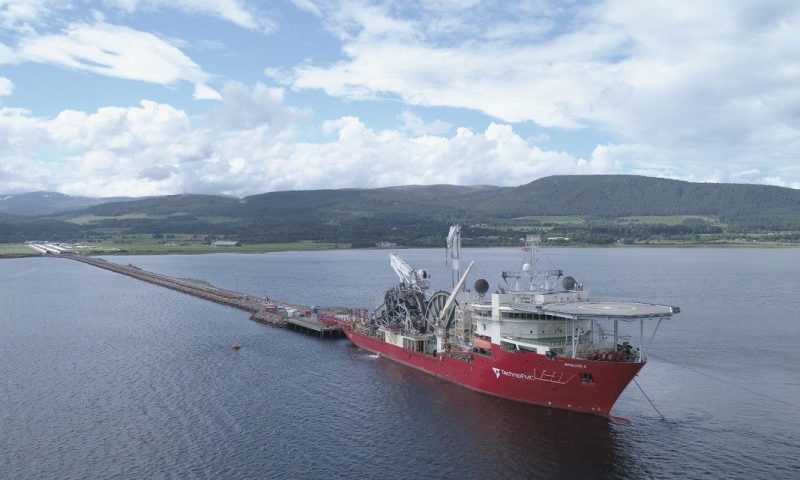 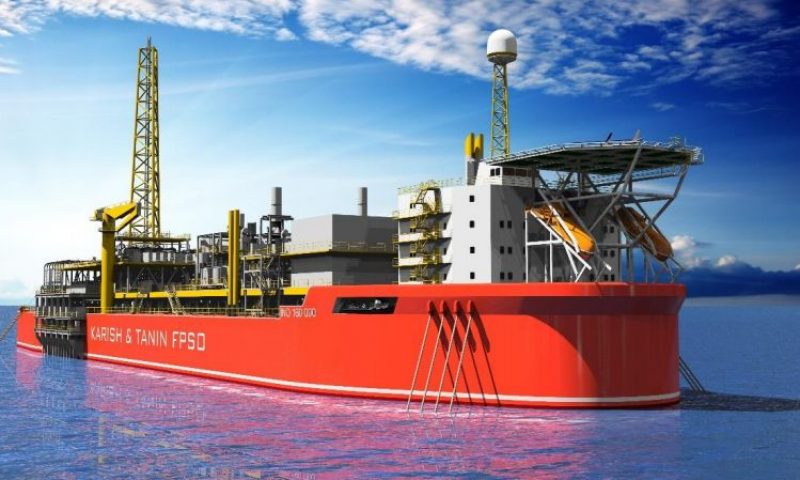 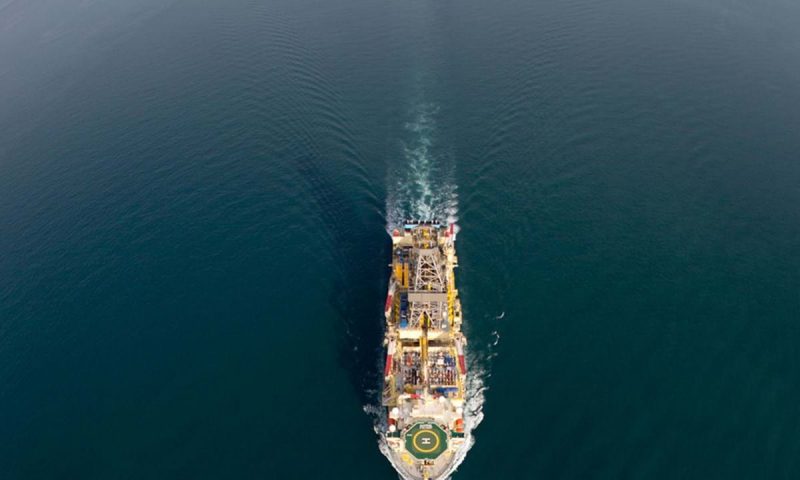 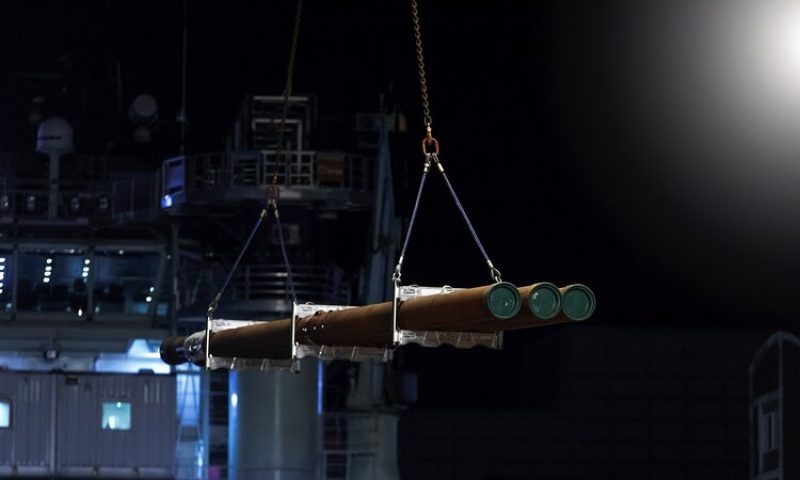 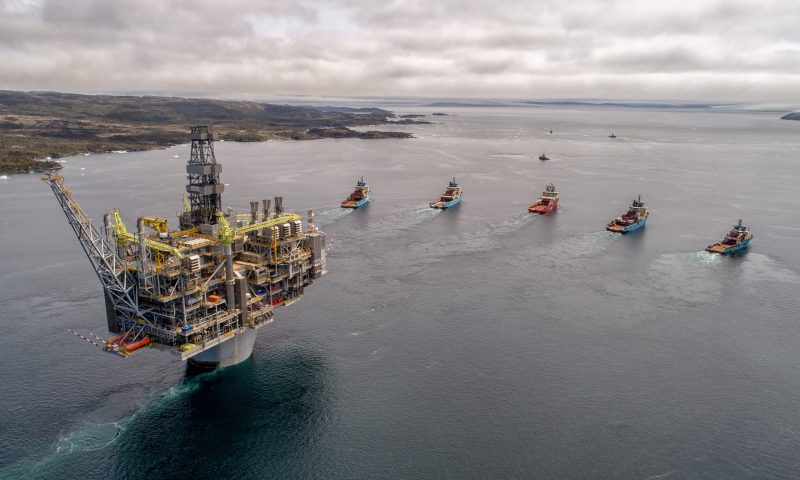 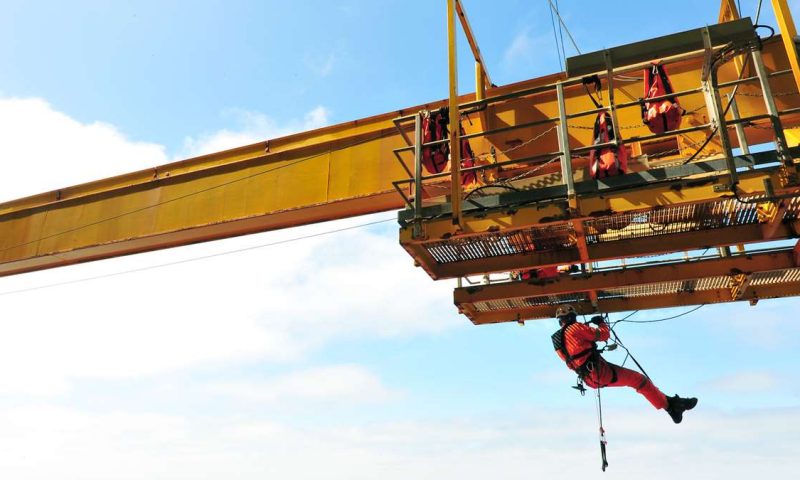