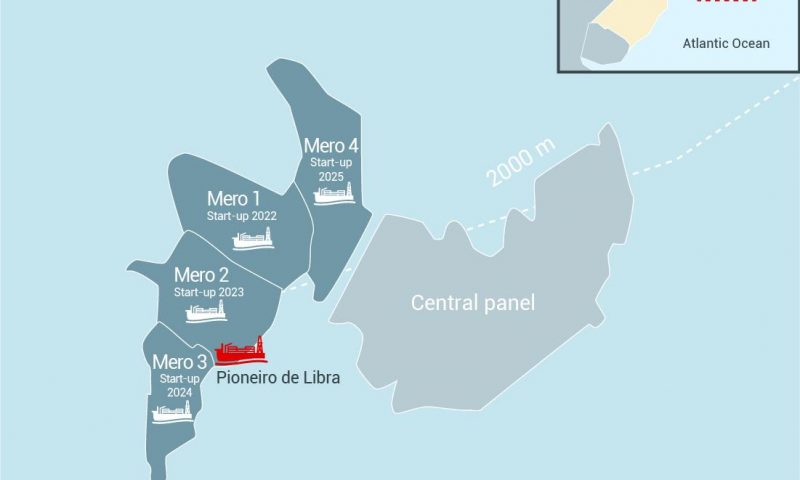 TotalEnergies and its partners have taken the investment decision for the fourth phase of the Mero project (Libra block), located deep offshore, 180 kilometers off the coast of Rio de Janeiro, in the prolific pre-salt area of the Santos Basin. 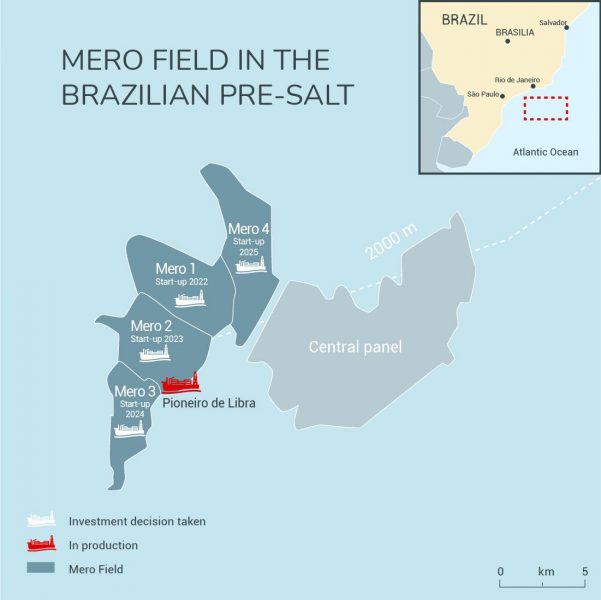 “The decision to launch Mero 4 marks the last milestone in the large-scale development of the Mero oil resources. This giant project is in line with TotalEnergies’ growth strategy in Brazil which is to produce oil at a competitive cost out of world class fields while limiting CO₂ emissions to a strict minimum”, said Arnaud Breuillac, President Exploration & Production at TotalEnergies.

The Mero field has been in pre-production since 2017 with the 50,000-barrel-per-day Pioneiro de Libra FPSO. The Libra Consortium is operated by Petrobras (40%) as part of an international partnership including TotalEnergies (20%), Shell Brasil (20%), CNOOC Limited (10%) and CNPC (10%). Pre-Sal Petróleo (PPSA) manages the Libra Production Sharing Contract.

TotalEnergies in Brazil
TotalEnergies has been present in Brazil for over 40 years and has more than 3,000 employees in the country. The Company operates in all segments at the country: exploration and production, gas, renewable energies, lubricants, chemicals, and distribution.

TotalEnergies Exploration and Production’s portfolio currently includes 12 blocks. In 2020, the Group’s production in the country averaged 35,000 barrels of oil per day. In October 2019, a consortium led by TotalEnergies was awarded Block C-M-541, located in the Campos Basin, in the 16th Bidding Round held by Brazil’s National Petroleum Agency (ANP) and the first exploration drilling is expected to begin in late 2021.

In 2017, TotalEnergies and Petrobras formed a Strategic Alliance encompassing exploration and production and gas, renewables and power activities. Through the Alliance, the two groups are implementing R&D projects on topics such as artificial intelligence leading to efficiency gains, with direct applications in Brazil. TotalEnergies entered the fuel distribution market in Brazil with the acquisition in December 2018 of Grupo Zema’s distribution activities. TotalEnergies thus owns a network of 248 service stations, as well as several storage facilities for petroleum products and ethanol. 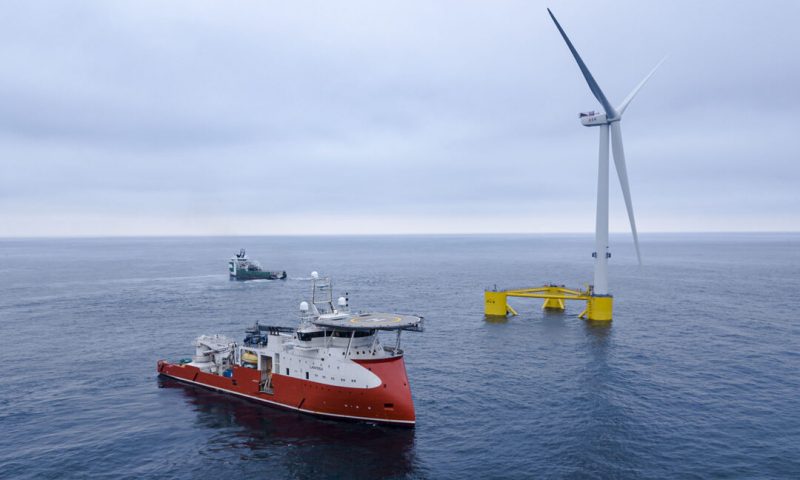 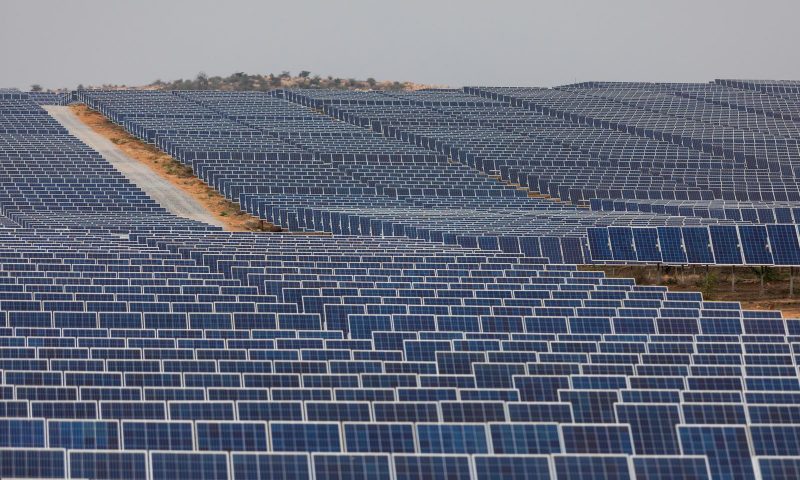 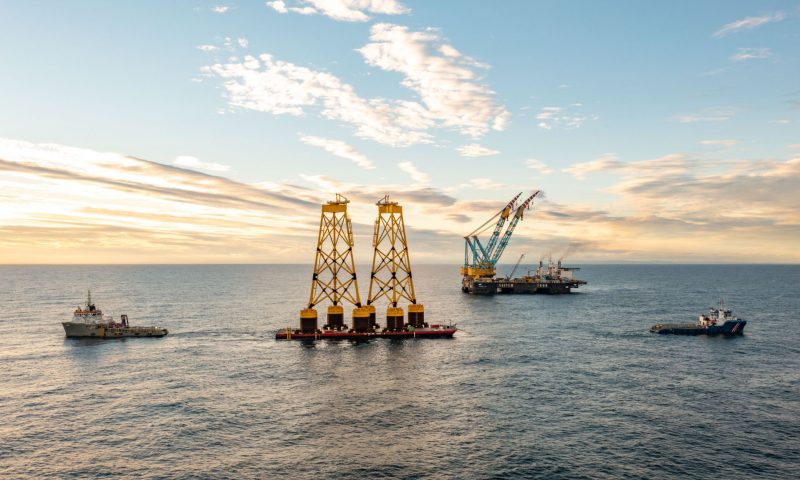 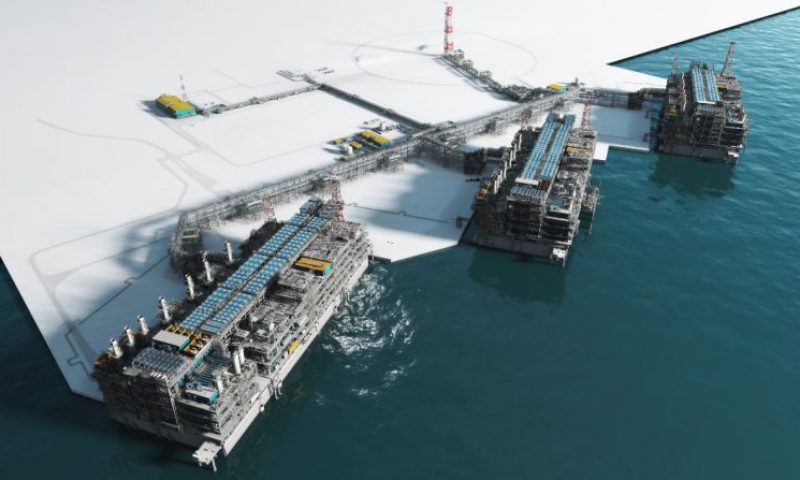 TotalEnergies Commits to the Protection of Biodiversity Arctic LNG 2 Project