The U.S. offshore wind industry is set to deliver significant economic benefits over the next decade, according to the new report, U.S. Offshore Wind Power Economic Impact Assessment, released by the American Wind Energy Association (AWEA). In addition to providing clean, affordable, and reliable power, AWEA estimates that developing 30,000 megawatts (MW) of offshore wind along the East Coast could support up to 83,000 jobs and deliver $25 billion in annual economic output by 2030.

“Offshore wind is key to the future of clean energy development in the U.S. and will add to a thriving wind power industry that already represents the largest source of renewable energy in the country,” said AWEA CEO Tom Kiernan. “The offshore wind industry will create tens of thousands of jobs and provide billions of dollars to the economy, while delivering on its enormous untapped potential to power major population centers up and down the East Coast.”

States along the East Coast are driving demand for offshore wind. Connecticut, Maryland, Massachusetts, New Jersey, New York, and Virginia have targets to procure a total of 25,400 MW of offshore wind before 2035. These policies provide certainty for the industry and will enable investment in the American offshore wind supply chain.

“State leaders are seeing the environmental and economic promise of offshore wind and are stepping in to provide the vision and policies to help this industry quickly achieve scale,” Kiernan said. “Offshore wind, following on the rapid proliferation of land-based wind over the past decade, is positioned to achieve significant growth and deliver jobs and economic output along the East Coast and throughout the rest of the country.”

The offshore wind industry is poised to build on the massive growth experienced by its land-based counterpart. As noted in the report, the land-based wind industry grew from supporting 100 domestic manufacturing facilities and 50,000 jobs in 2007 to more than 500 facilities and 114,000 jobs today. Last year, land-based wind power reached more than 100 GW of operating capacity, a four-fold increase from 2008. Offshore wind is set for a similarly rapid expansion, creating new opportunities for port revitalization and vessel construction. Project developers and manufacturers have already announced more than $1.3 billion of planned investments in port infrastructure, manufacturing facilities, and supply chain development to support offshore wind. 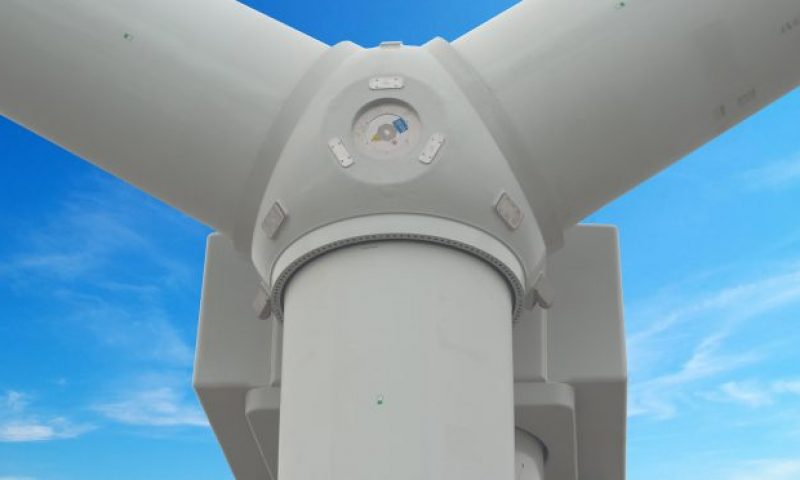