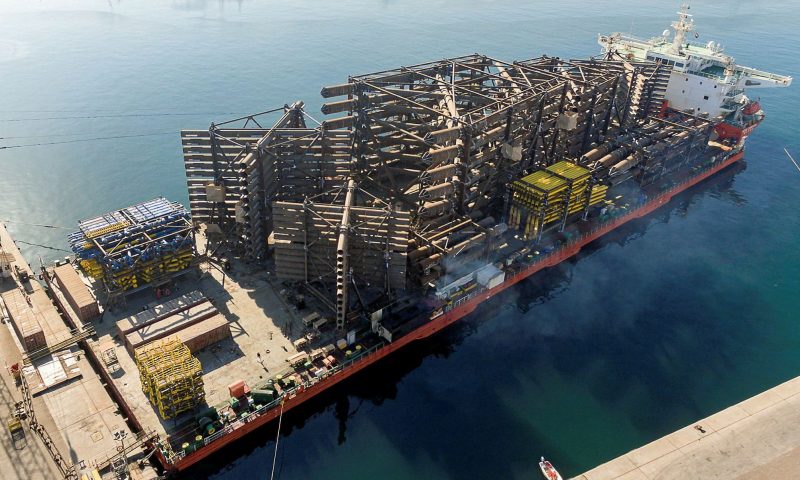 Under the terms of the deal, space has been in Lamprell’s Hamriyah yard for the work as the project moves towards financial close.

It covers a total of 62 transition pieces, including 60 wind turbine jackets and kit for the scheme’s two offshore substations.

Lamprell will also be responsible for shipping the structures to a marshalling harbour in the UK.

A value for the contract was not given, but Lamprell said it is “very large”, meaning the deal is worth in excess of £150 million.

Contractual negotiations are subject to a final investment decision on the scheme, expected later this year.

Moray West is being developed by Ocean Winds, the result of a 50-50 joint venture between Spain’s EDP Renewables (EDPR) and France’s ENGIE.

It will be located in the Moray Firth off the north-east coast of Scotland, adjacent to the Moray East development.

Christopher McDonald, chief executive of Lamprell said: “Having previously executed a large scope project for the Moray East wind farm, I am delighted that we have been able to offer a competitive solution for Moray West.

“The placing of such reservation agreements is a very positive sign of forward planning and addressing limited capacity in the offshore wind fabrication industry.  We look forward to working closely with the team from Ocean Winds in the period ahead.”

Off the back of its agreement with Moray West, as well as similar renewables awards, Lamprell is pushing forward with a significant yard upgrade programme.

A “state-of-the-art” renewables production line will be constructed, allowing the company to make jacket components, transition pieces and monopiles.

Mr McDonald said: “In responding to the increasing demands on capacity in the expanding renewables sector, we have been making modifications and significant enhancements in our Hamriyah yard during the course of the past 3 years in order to provide added value for our clients.

“The Group will continue to invest in its facilities to further strengthen our standing as a leading fabricator of offshore wind foundations and deliver significant improvement in our financial performance.” 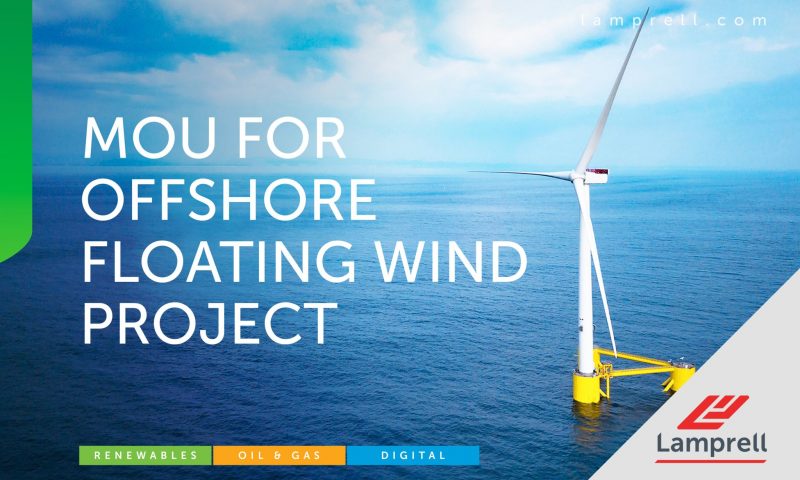 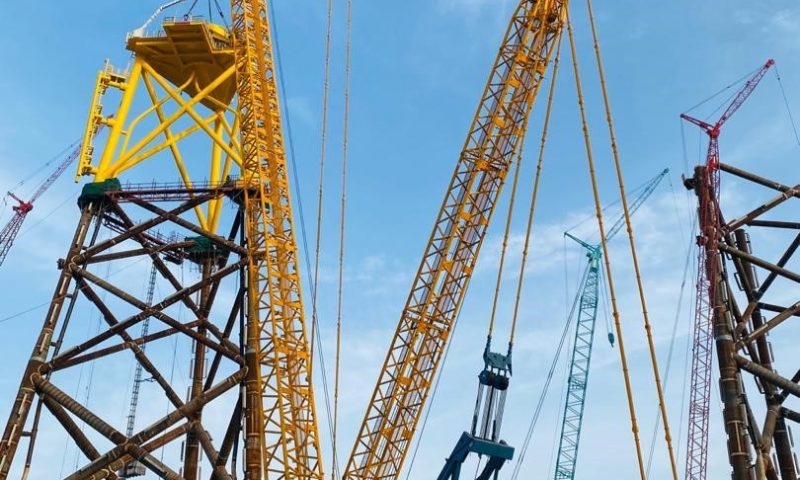 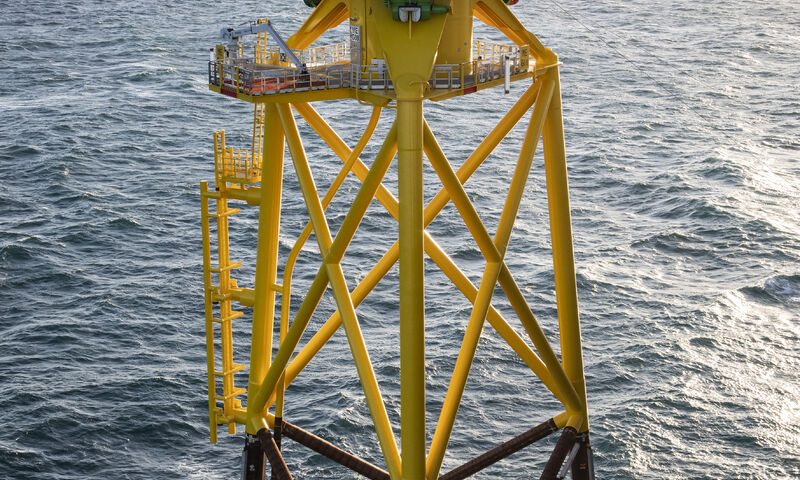 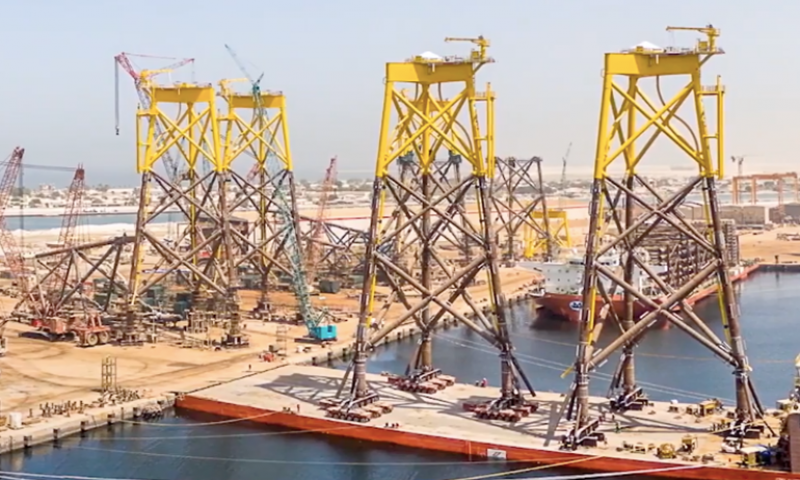