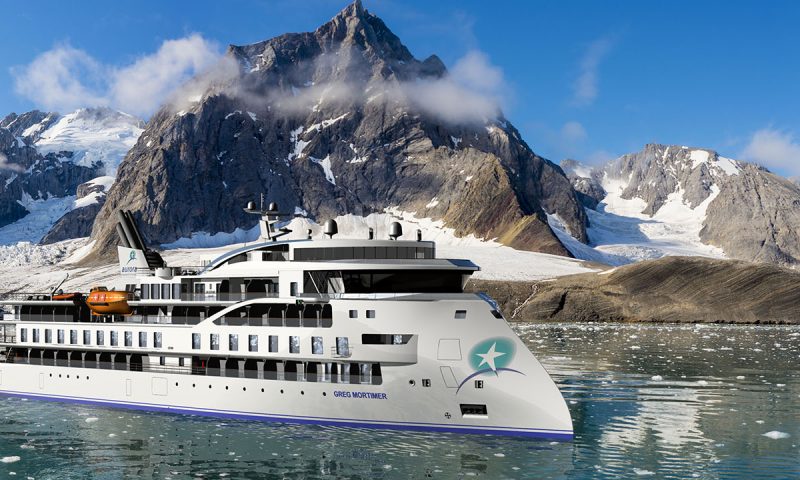 Ulstein reports that the recently introduced to the cruise market, the ‘Greg Mortimer’ has called upon much attention among cruise media and cruise travelers. While the X-BOW® shape is well known in the offshore market, this is the first time it has been implemented in a cruise ship.

The different-looking vessel with her great sea characteristics has been featured in cruise media around the world. This media coverage is also valuable to the suppliers in the Norwegian maritime cluster. For the suppliers it has been important to enter new markets after the offshore oil and gas market collapsed a few years ago. Several have therefore turned to the passenger and cruise markets. 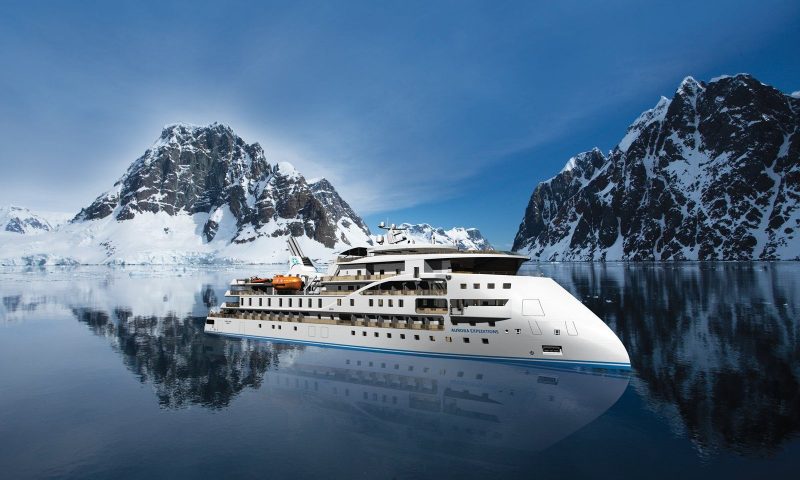 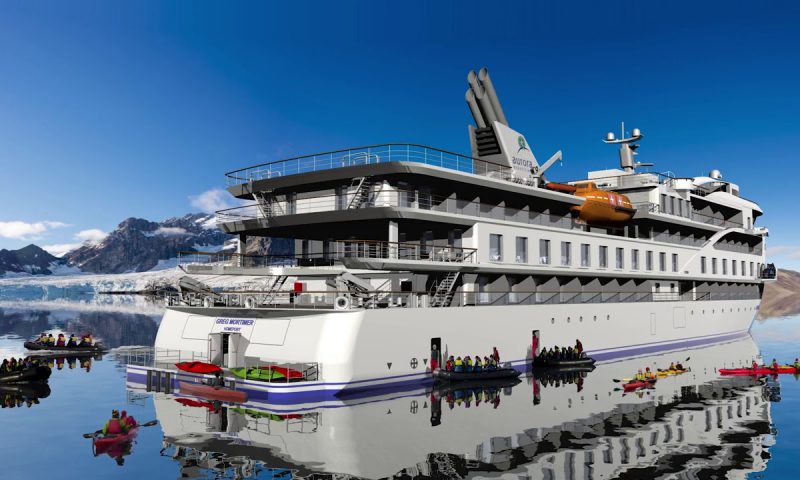 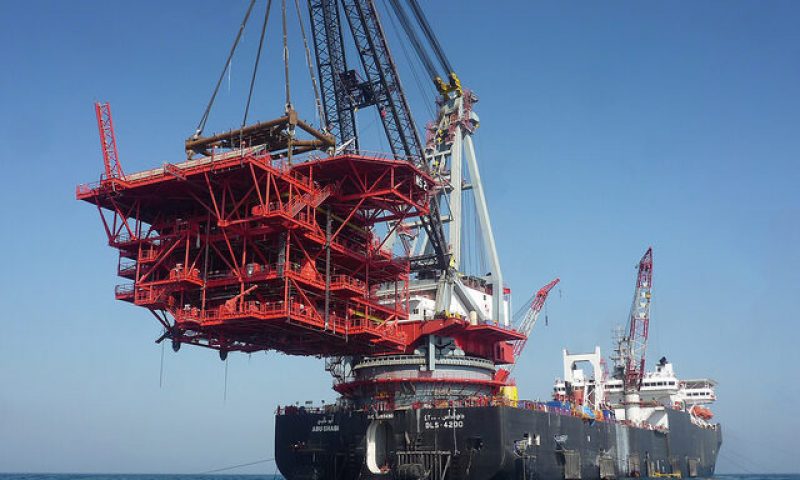 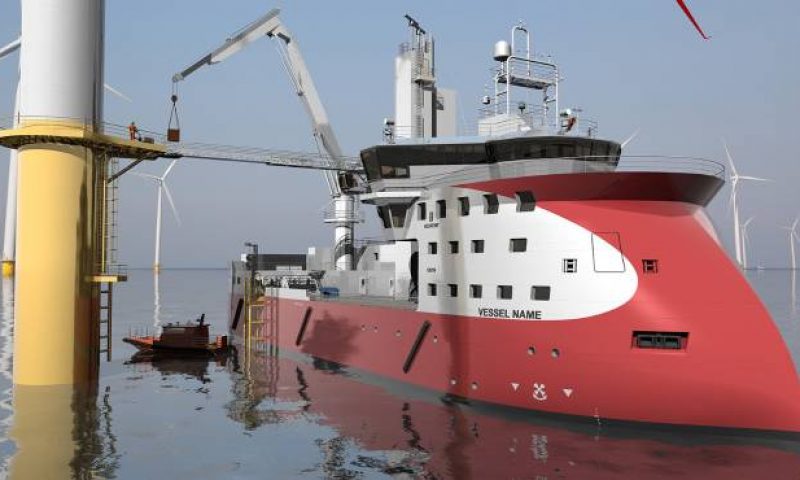 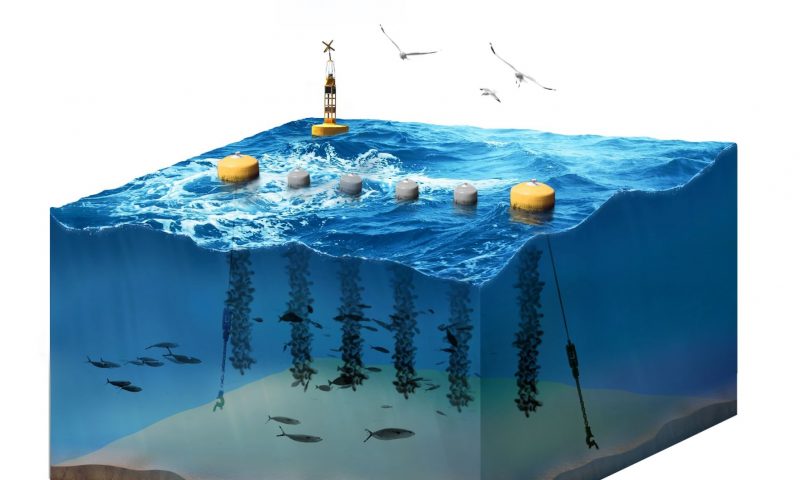 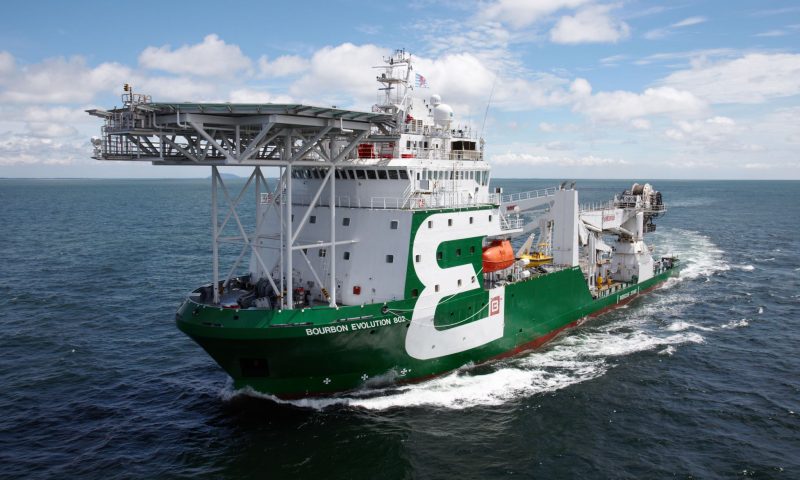