A consortium of sellers, including Van Oord, has sold its shares in the Borssele V wind farm to Octopus Energy Generation, one of the largest renewable energy investors in Europe. The sale confirms the success of innovations demonstrated in Borssele V, including the world’s first submerged slip joint, a new method for securing turbine foundations, and technologies that promote marine biodiversity around wind turbines.
The Borssele V offshore wind farm (19 MW) consists of two large Vestas wind turbines – each as tall as the Maastoren in Rotterdam – and is located in the 1.5 GW Borssele wind farm cluster in the North Sea. Borssele V has been operational since 2021 and is operated by Eneco. Dutch green energy company Vandebron is the offtaker, supplying the green power generated by the wind farm to customers in the Netherlands. The wind farm creates enough energy to power 25,000 homes a year, offsetting 16,000 tonnes of carbon emissions, equal to taking 10,000 petrol cars off the road.

One of the innovations is the slip joint, a new way to secure turbine foundations. The development of the slip joint was supported by government funding and the innovation promises to change the future of the wind turbine installation industry by significantly reducing both installation costs and time.
Van Oord still involved
The successful sale of Borssele V is the next step in Van Oord’s offshore wind strategy, as it will seek to offer the innovative slip joint solution on a larger scale in new tenders. Van Oord will monitor and analyse the behaviour of the slip joint for an additional six years as it continues to study and improve the technology.

Other innovations in Borssele V also proved successful, such as the tests on integrating biodiversity into future windfarms. This knowledge is valuable for nature conservation and will be applied in future projects.

Van Oord’s decision to sell its interest in the Borssele V wind farm is in line with its strategy of recycling capital for future projects once its financial support is no longer required. The same strategy was recently applied on Borssele III/IV. 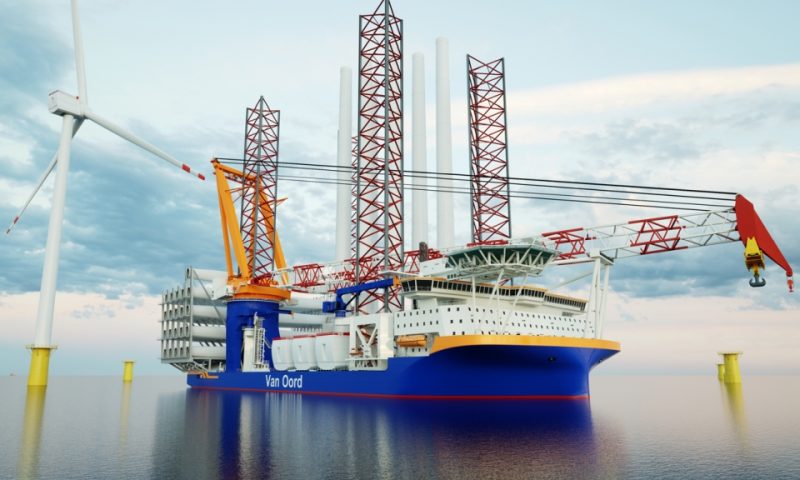 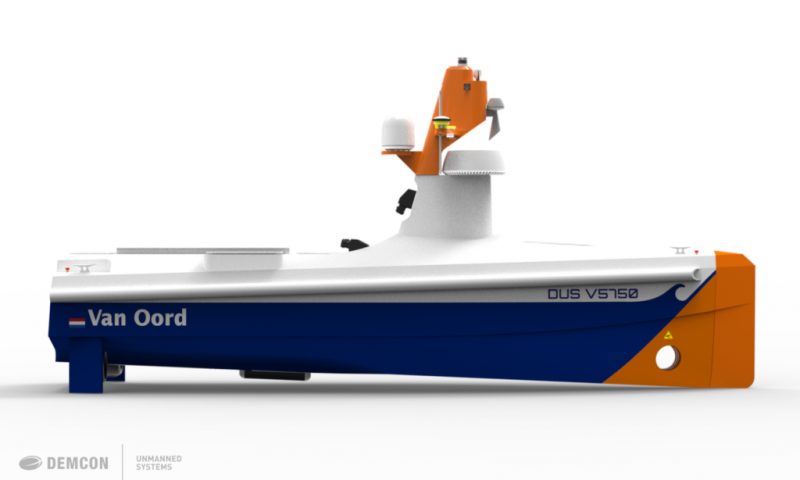 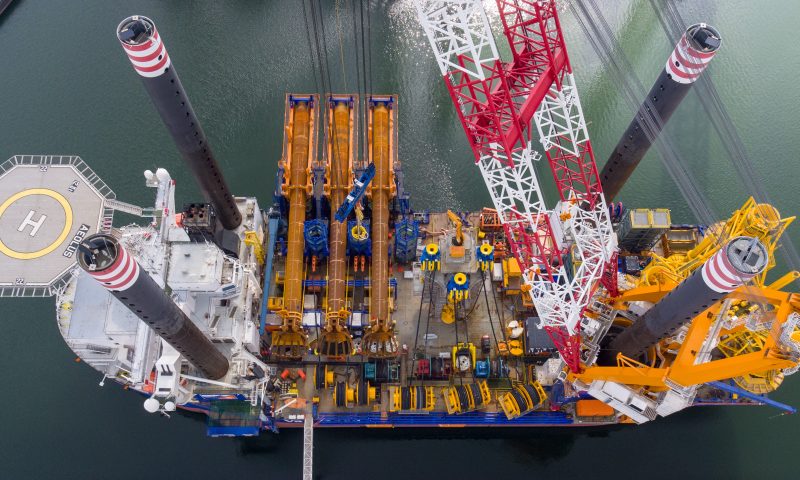 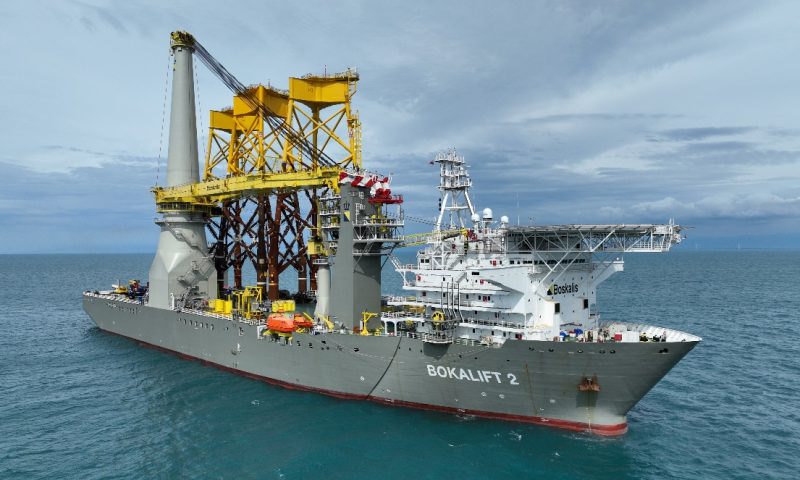