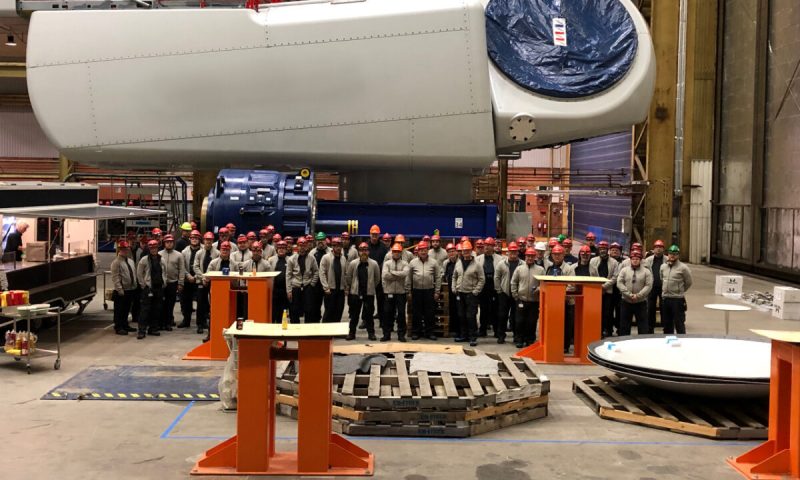 Vestas is to expand its Lindø factory in Denmark to carry out serial production of nacelles for the company’s 15MW offshore turbine.

The Danish company said it will “modify and expand” the site at the Port of Odense to start the work in 2024.

Vestas Wind Systems A/S is a Danish manufacturer, seller, installer, and servicer of wind turbines that was founded in 1945. (Source: Wiki)

Lindø is currently producing the V236 prototype nacelle before turbine installation in the second half of this year at the Østerild National test centre for large wind turbines in Western Jutland, Denmark.

“Introducing the first V236-15.0 MW serial production at Lindø, we will leverage the expertise and experience that we have developed over the past ten years at our Lindø factory,” said Vestas chief operating officer Tommy Rahbek Nielsen.

The factory currently produces nacelles for V164-10MW and V174-9.5MW units and has delivered over 700 nacelles to the market.

“The prospects for offshore wind in Northern Europe are very positive but in order for the wind industry to be able to invest in scale and deliver the needed high-quality solutions close to growth markets, we now need to create a sustainable market where the full value of the technology and manufacturing is recognised,” added Nielsen.

Since 2012, Vestas has manufactured wind turbine nacelles and developed and tested prototype components at its factory at Lindø where more than 400 full-time employees work.

The V236-15.0 MW prototype development work is progressing across Vestas’ R&D and production sites in Denmark, added the company. 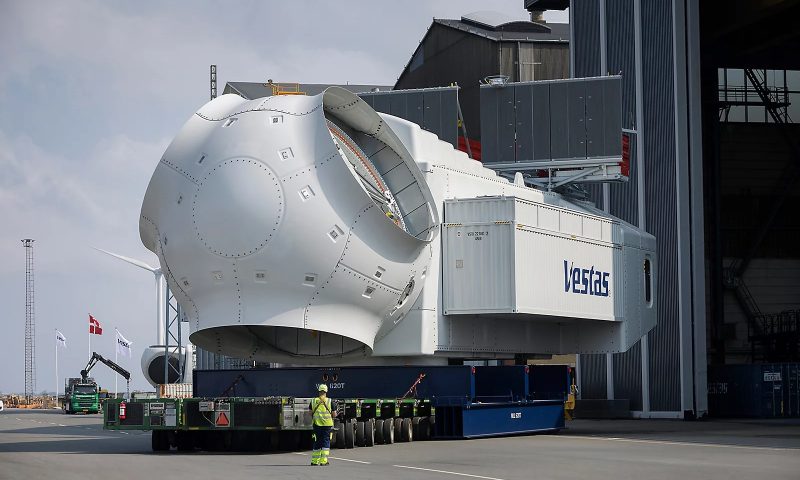 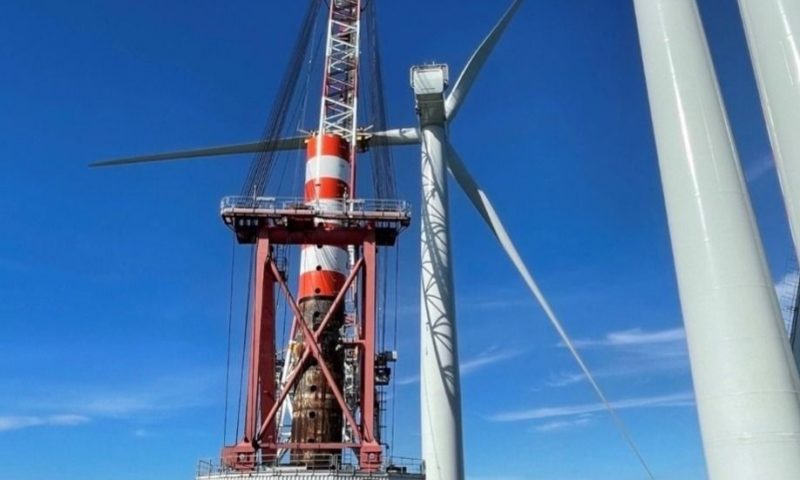 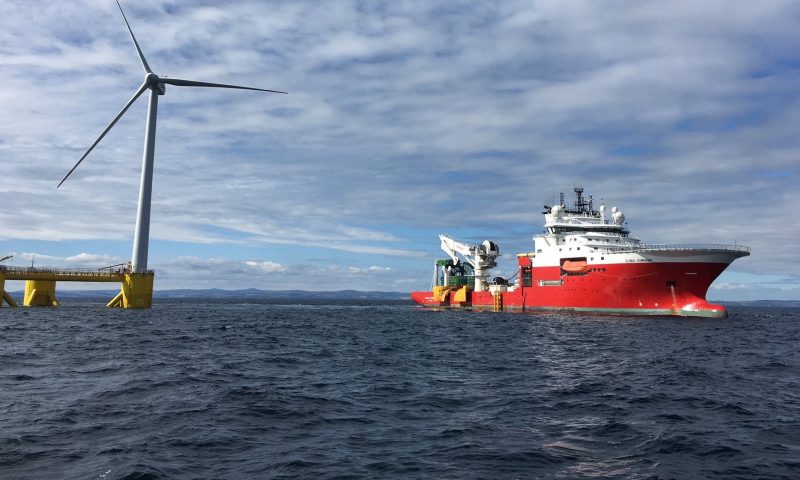 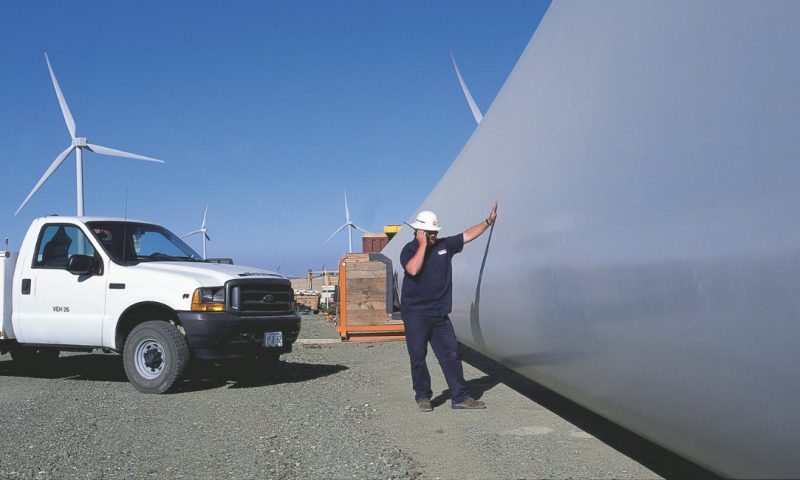