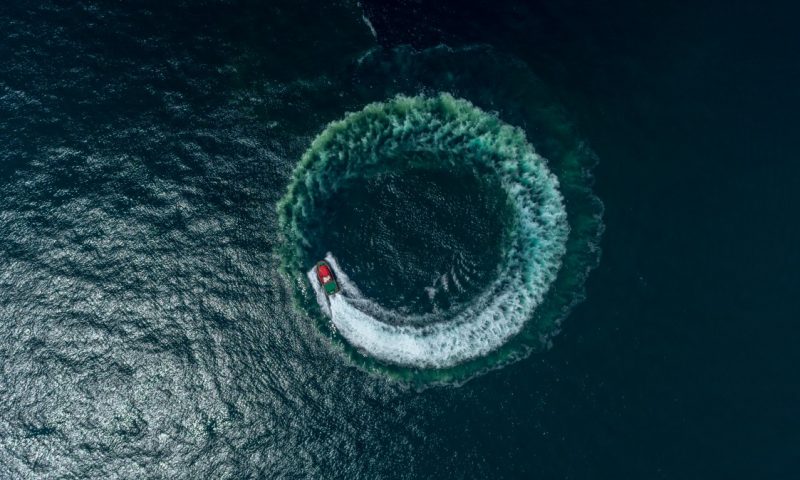 The wind power company SeaTwirl has received notice that US Patent Office (USPTO) intends to grant a patent for a water-based emergency brake.

All wind turbines require an emergency brake to stop them from rotating at dangerous speeds. The traditional solution is a disc brake, but that entails several problems, such as heat dissipation and reliability offshore.

The solution, which the USPTO now intends to grant a patent for brakes the wind turbine by controllably using its rotation to move water. According to one implementation of the solution, a jacket mounted on the stationary generator housing is partly lowered into the water and filled with air, much like a diving bell. On the rotating part of the turbine, fins are mounted that, as long as the brake has not been activated, rotate in the air under the jacket. When the brake is activated, the air inside the jacket is evacuated through valves at the top. This means that the fins under the jacket, instead of rotating in air, start moving water up through the jacket and out through the valves. The much greater resistance in the water thus slows the rotational speed of the turbine. It should, however, be noted that the solution, which the USPTO intends to grant a patent for is conceptual and not limited to a particular implementation.

“We work strategically with our patent portfolio. Simplicity is important offshore and by protecting technical solutions that are simple and robust and thus reliable under harsh conditions, we can strengthen our market position”, says Peter Schou, Interim CEO of SeaTwirl. 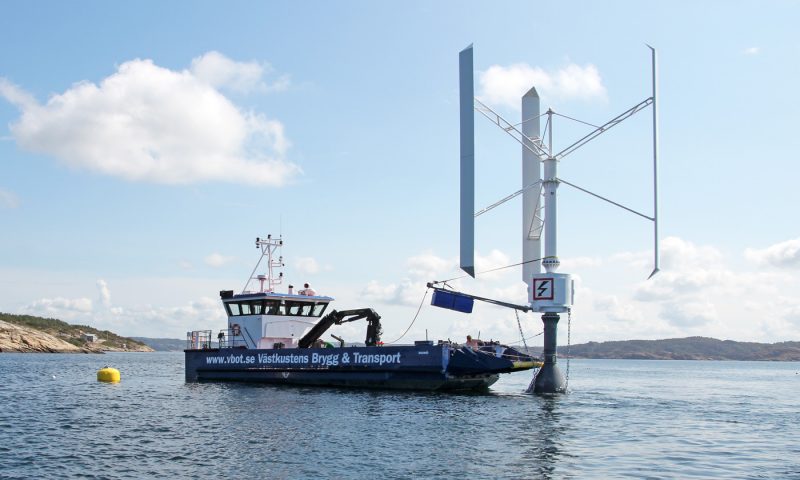 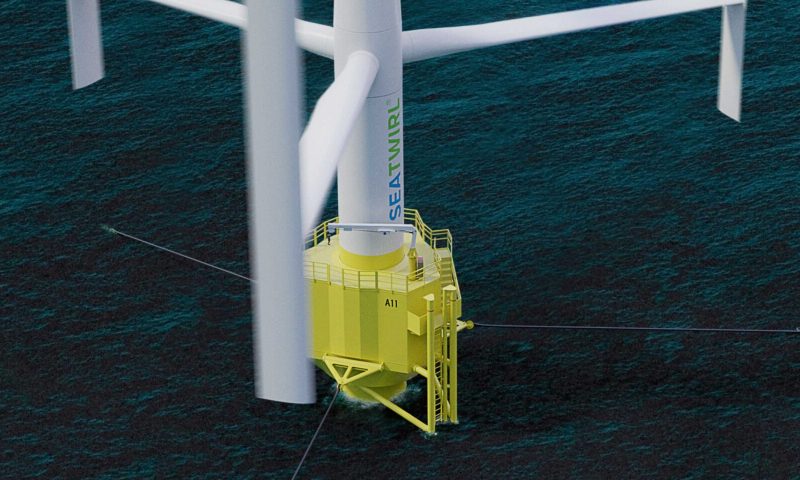 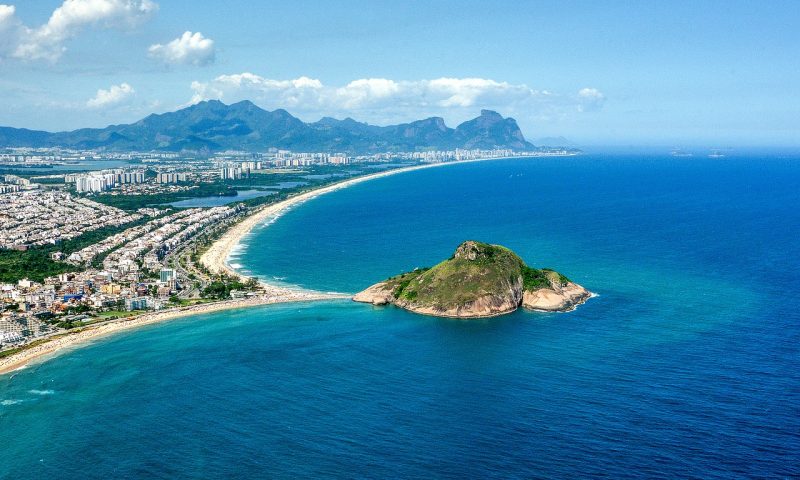 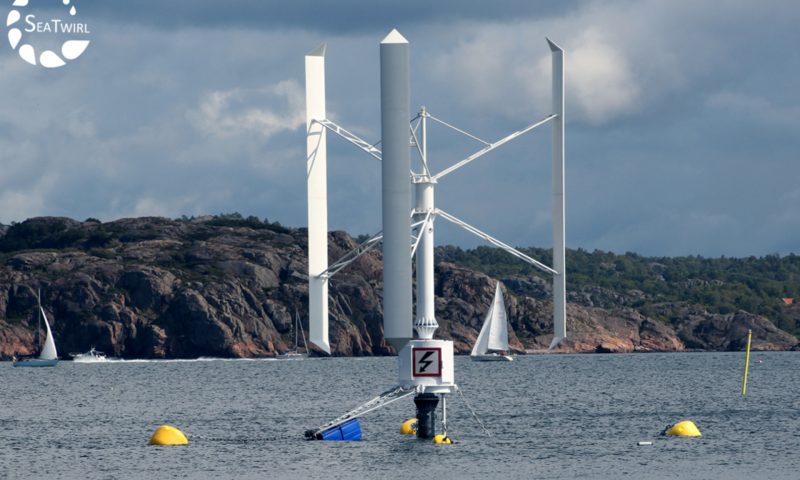 SeaTwirl to be Granted Patent in the USA 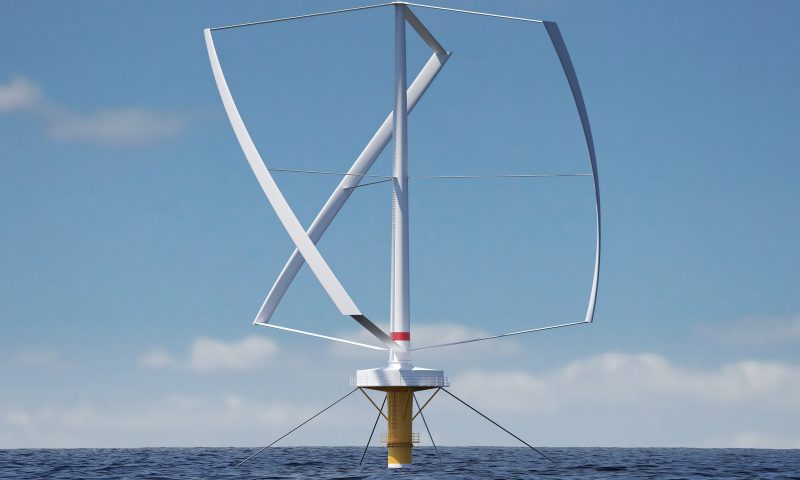