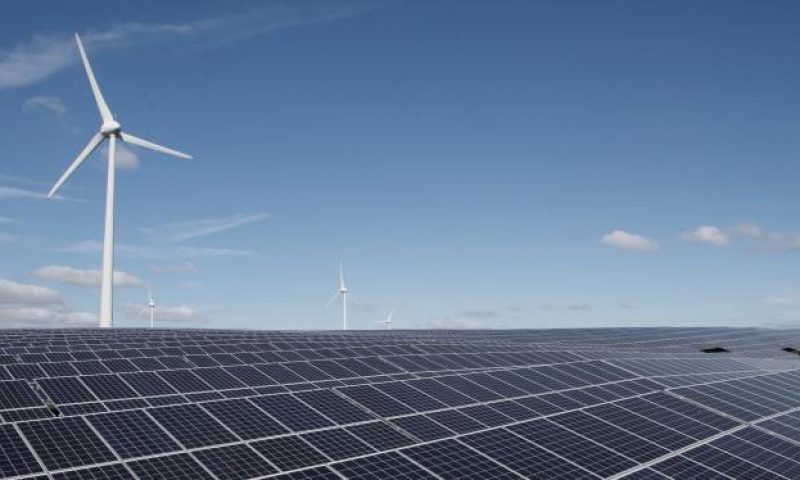 Vattenfall and the Deutsche Telekom subsidiary Power & Air Solutions have signed an energy supply contract (Corporate Power Purchase Agreement, CPPA) based on solar power with a term of ten years. The renewable electricity comes from a new solar park, which will be built by the customer in Mecklenburg-Western Pomerania in mid-2021. The plant will have an installed capacity of 60 megawatts (MW).

“We are very pleased that with this agreement we are further accelerating the growing market for long-term electricity supply contracts for industrial customers in Germany,” says Christine Lauber, Director Sales & Origination at Vattenfall. “Vattenfall’s goal is to enable fossil-free living within one generation. That also means supporting our customers in achieving their sustainability goals.”

According to Christine Lauber, the further expansion of renewable energies in Germany in the future will not be supported by the EEG subsidy scheme to the same extent anymore but mainly be based on PPA contracts.

“Investors can use the PPA instrument to partially hedge their risks for new wind and solar parks, and customers have direct, long-term access to green electricity. In this way, they can contribute directly to the expansion of renewable energies,” says Lauber.

As a result of the former EEG subsidy scheme, German companies have not introduced Corporate PPA in the business as in other European countries. Particularly in the Nordic countries, these contracts are more widespread. Vattenfall’s goal is to become one of the leading providers in northwest Europe. In early February, the company completed its first long-term CPPA in the UK with beverage manufacturer AG Barr. 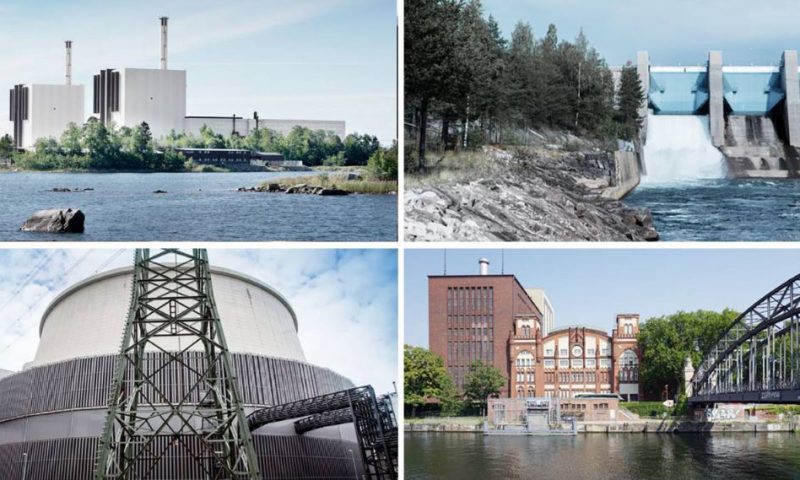 Vattenfall's Reports Operations are Well Prepared for the Covid-19 Crisis 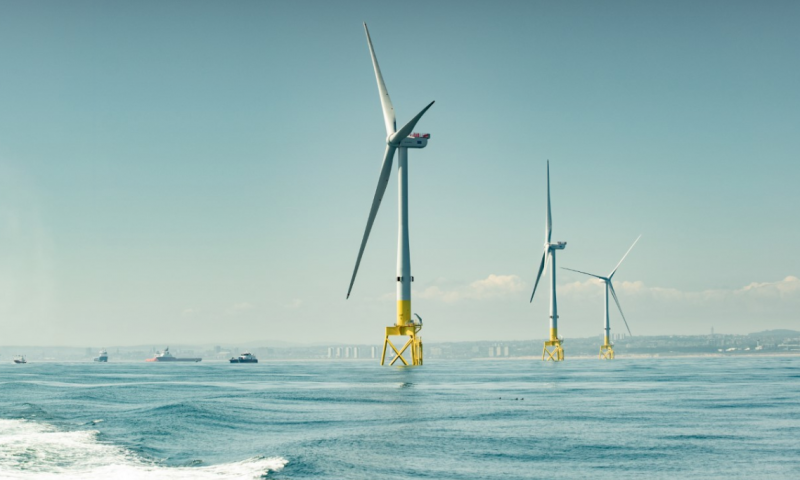 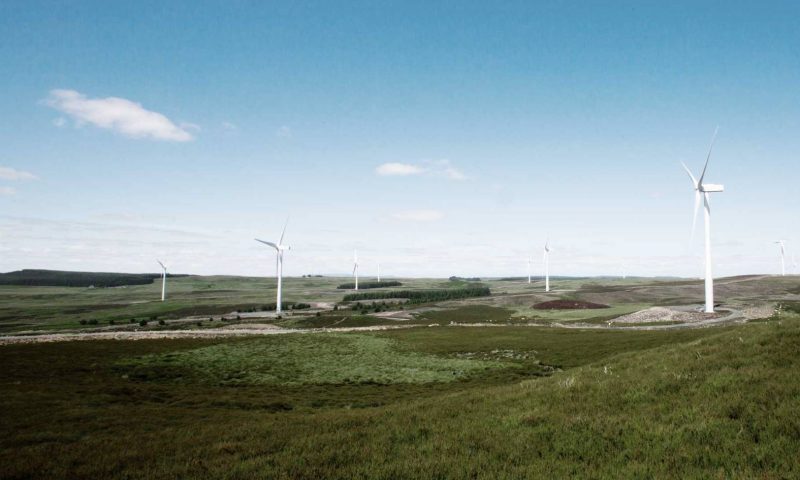 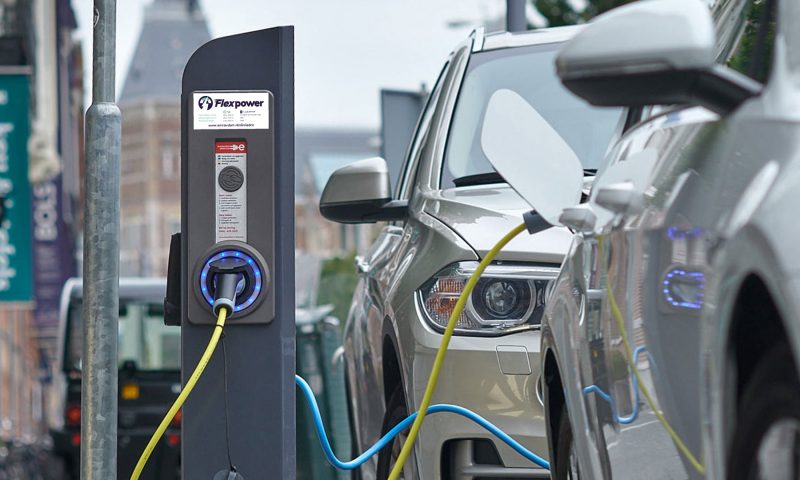 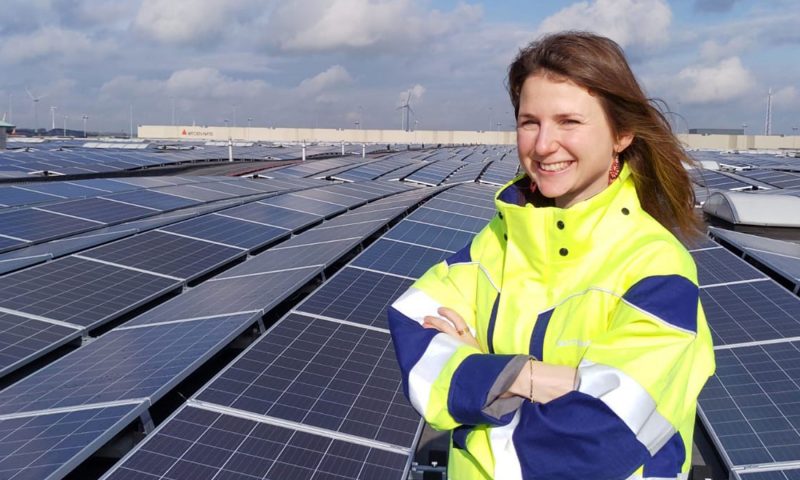 Nordex Reports Booming First Quarter of 2020 with Orders Over 1.6 GW 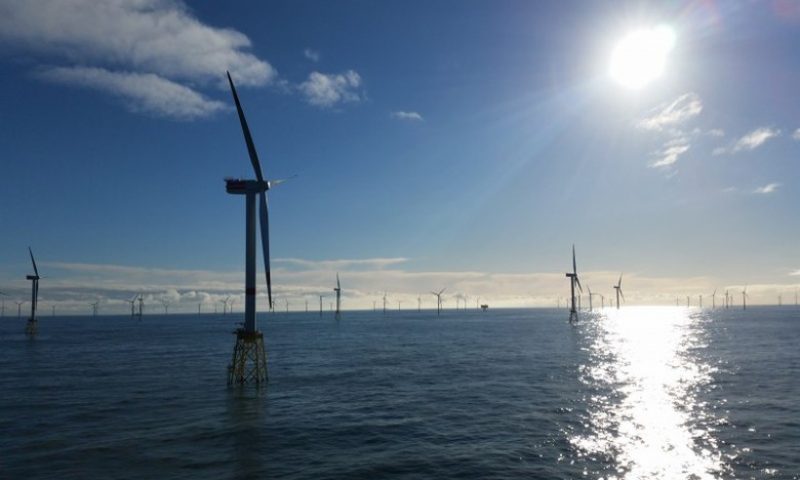 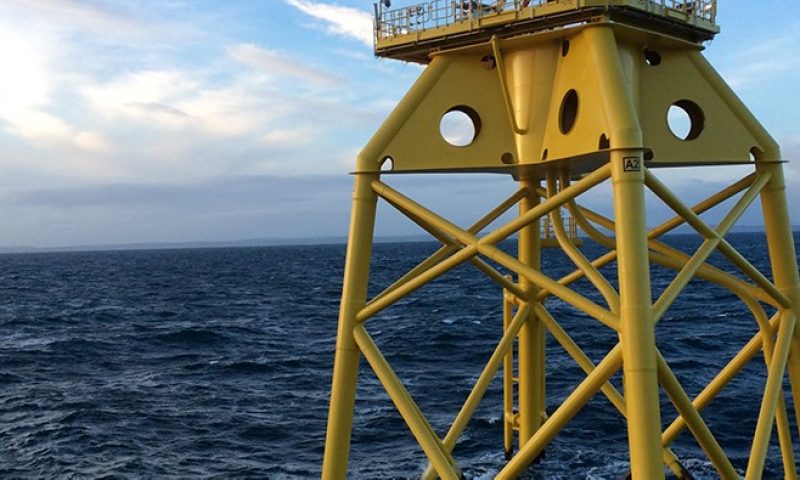 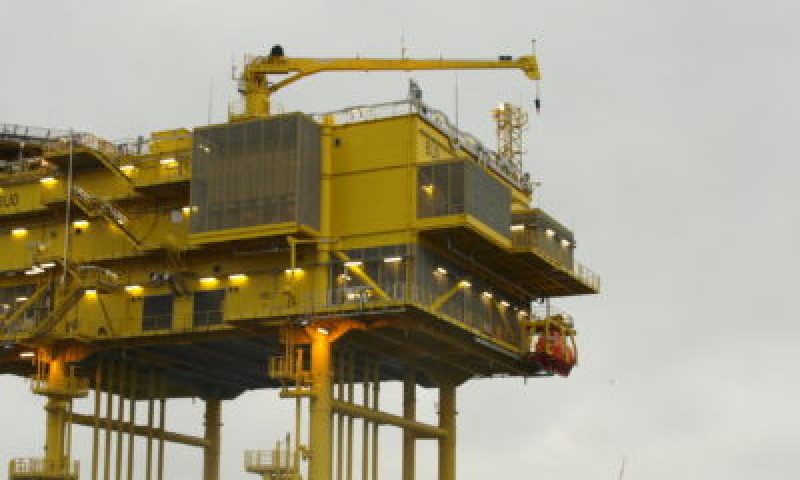 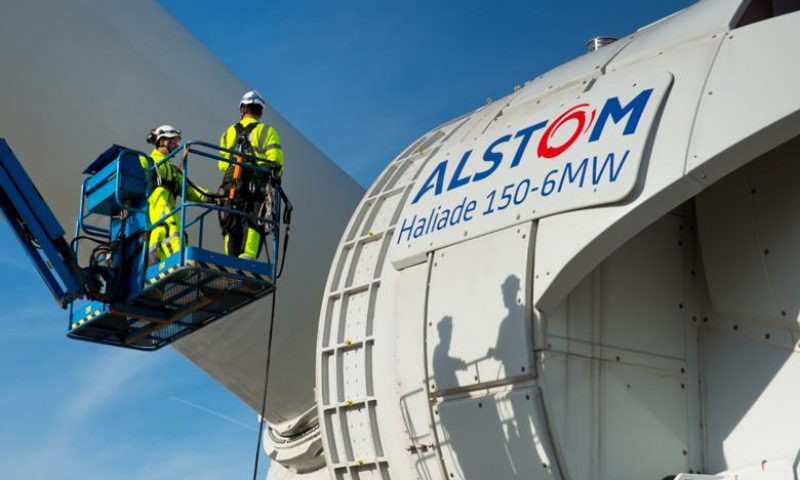